Friday March 30th we went to the Portland Barcamp to lend our voices to the crowdsourcing roundtable discussion. We started with the local Kickstarter projects in progress like Blurble. Then we talked about everyone’s projects and what their goals were, what they observed, and then we told them what Nick and I did. At the end of the discussion we wanted to offer them our month long research and we have it here for you too! Check it out.

The research stems from reading multiple articles from successful Kickstarter campaigns and failed ones.
One thing we found was that the bigger following you have the better. It will be much easier for you to spread the word about your campaign around the internet.

So we of course talked about Tim Schafer's Double Fine Adventure as a good example of how reputation was a key trait in successful projects. Personally we were very fortunate that our awesome backers spread the word about Blink since before the Kickstarter our following was very small. Especially when one of our backers posted about us on Reddit; that’s where we got a huge amount of backers.

From our research we picked up that you have to emphasize that someone who spreads the word about your Kickstarter project is making a contribution as valuable as pledging money. So when our student loan stricken friends told us they couldn’t give us $1 we said “Hey spreading the word is just as helpful!!” So our friend who had 80 non-mutual Facebook friends exposed them to Blink.

After Barcamp PIGSquad member William Lewis got talking to Nick about a game music jam?! That sounds pretty exciting. The rough idea is like a game jam; you would pick a random theme, then if the theme was an rpg, for example, you would be required to make a town theme, fight music, Boss theme, and the fanfare.

So anyone out there starting a Kickstarter campaign for their game or project? Have you launched one? How’d it go? Oooh! Did anyone watch Indie Game: The Movie? 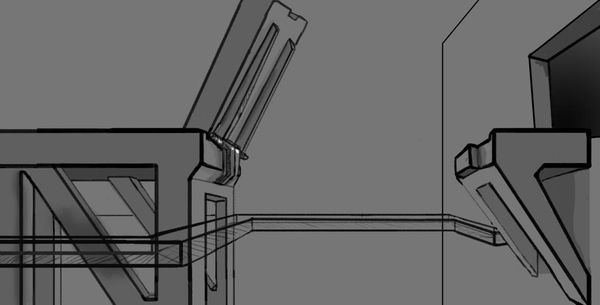 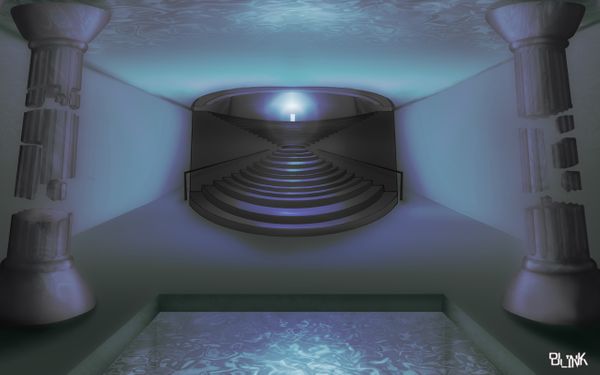 Hey everyone! I hope those of you who are celebrating right now are having a wonderful holiday. I know you’re probably wondering about what sort of progress we’ve